15-17 Parc Guell Drive in Campbelltown NSW have installed solar to tackle their common area energy costs and to help reduce their carbon footprint. Solar Choice was engaged in...
Read More 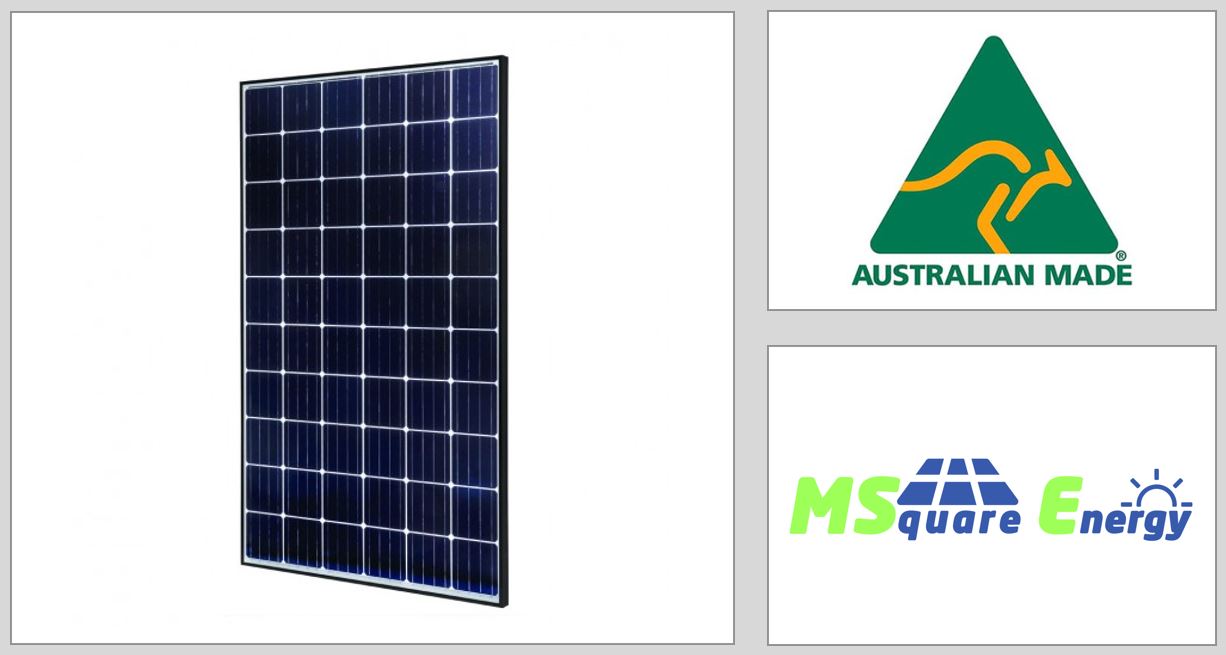 Note: Solar Choice is not a solar installer and has no financial or other incentives to promote any product brand over another. Msquare Energy Pty Ltd – Company History...
Read More 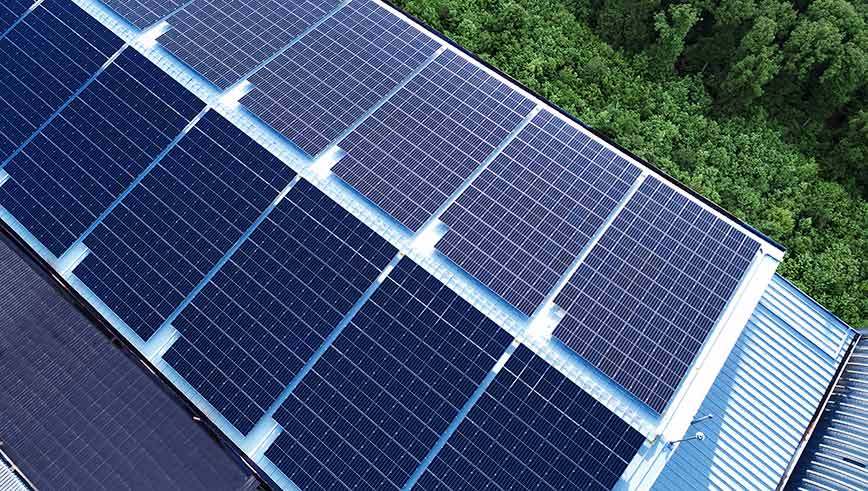