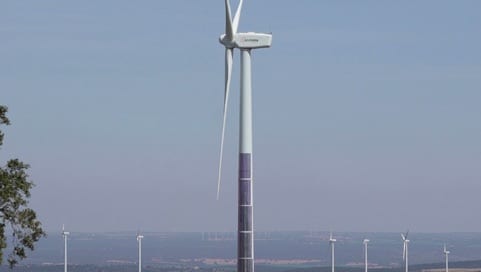 A breakthrough in the development of organic solar cells, which hold the promise of  being lightweight, flexible, and cheap to make, could deliver a much-needed boost in efficiency and boost the prospects for the technology’s commercialisation.

Researchers from the University of Cambridge, in collaboration with experts from Canada, Belgium, New Zealand, and China, claim to have discovered a new way to move energy in the cells’ organic materials, up to 1000 times faster than before.

In a report published in journal Science Advances, the team said the new movement mechanism, called “transient exciton delocalisation,” had allowed energy to move and transfer to the surrounding electrical wires much faster than normal.

This, in turn, promised to boost the performance of organic solar cells, bringing them much closer to the sunlight-to-electricity efficiencies of their less flexible and more costly silicon-based counterparts.

“This improvement is made possible by the quantum-mechanical nature of reality, where energy can exist in many places at once, simultaneously,” said first author Alexander Sneyd, a PhD student at Cambridge’s Cavendish Laboratory.”

By taking advantage of these quantum-mechanical elements which allow for highly-efficient energy movement, we can make better, more efficient solar cells.”

“When we performed the experiments, we were very surprised,” added Sneyd. “The energy was moving at speeds of 100’s or even 1000’s of times faster than what was typically observed in the scientific literature.”

Did you miss our previous article…
https://www.narecsolar.com/?p=145