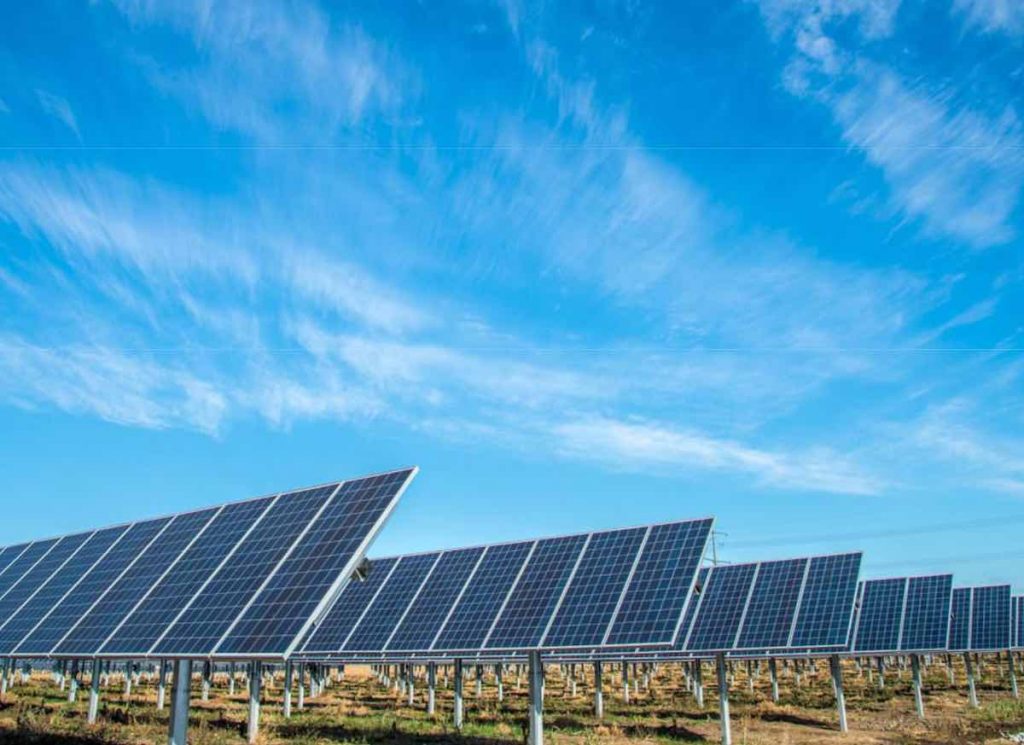 New research from Bloomberg New Energy Finance has confirmed that it is now cheaper to build and operate new utility-scale solar photovoltaic farms in much of the world than it is to maintain existing coal-fired power stations.

The BNEF report puts the levelised cost of energy (LCOE) – a measure which includes capital investment in a new project plus the cost to operate – of solar at $US48 per megawatt hour, and $US41 per MWh for wind.In China, the LCOE of solar was at $34/MWh, one dollar cheaper than the cost of running a coal plant; and in India, $25/MWh for solar, where the average cost of running existing coal plants is $26 per MWh.

Australia, meanwhile, was one of few countries where it remained cheaper, on average, to keep existing coal plants running, thanks to plentiful supplies of the fossil fuel and climate-lite federal policies.

But the changing market dynamics are terrible news for Australia’s huge thermal coal export industry, including the new Adani-owned Carmichael coal mine – the coal from which is earmarked for export to India.

“The economic incentive to deploy large amounts of solar power just got stronger in India, China and most of Europe,” said Tifenn Brandily, lead author of the report and associate at BNEF. “If policy makers can recognise this swiftly, this could prevent the emission of billions of tons of CO2.”