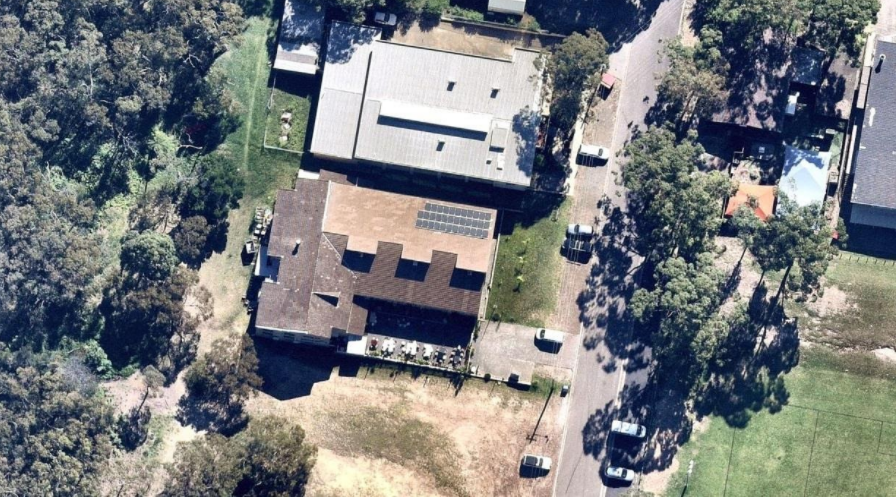 The club president reached out to Solar Choice initially in 2019 when an independent review of their power bills took place through our in-house Engineering Team.

Due to plenty of night-time activity an appetite for storage was picked up very early on and something they would eventually go onto install.

The system is expected to save over $3,700 per year in energy costs along with over 15 tons of carbon emissions per year.