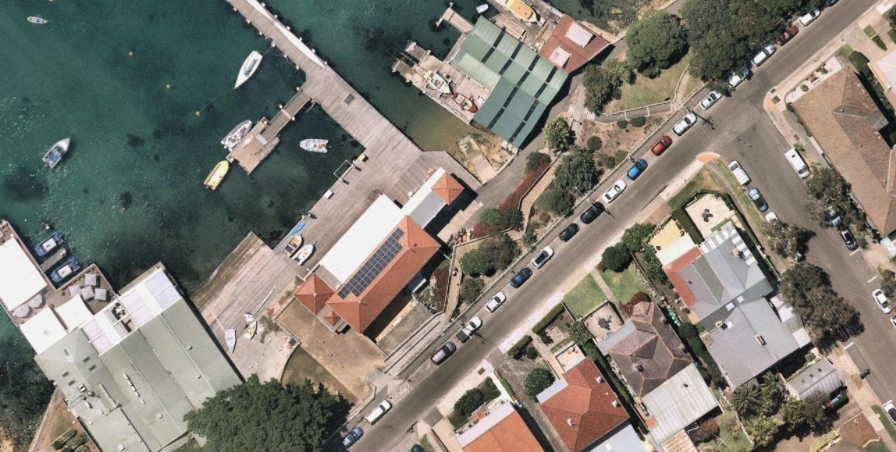 Manly Yacht Club (MYC) was formed in 1950 as the Manly 14 ft Skiff Club and exists now to provide friendly, competitive sailing around Sydney Harbour. They are family orientated with the goal of introducing and training local youth in the sport.

Solar was initially looked at by the club in 2016 before an accidental fire, causing damage to the roof, put plans on-hold. Fast-forward to mid-2020 and following the success of a grant application, solar was back on the table for the Yacht club to achieve their renewable goal.

Solar Choice were contacted to help source some local optionality following a proposal they had already received. Solar Choice were quickly able to provide a number of choices to the customer due to their local presence and relationships.

A total of 9.1kw’s was installed and features Canadian Solar panels, an SMA inverter + a Tesla Powerwall 2