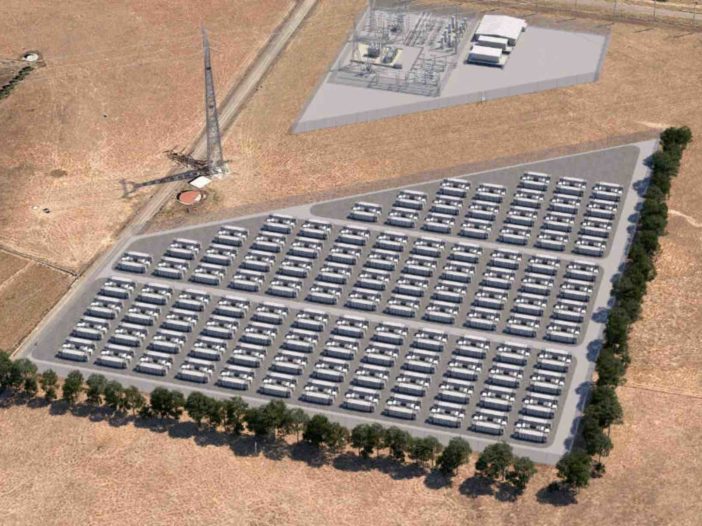 The new proposals join Maoneng’s existing plans for a 240MW/480MWh big battery on the Mornington Peninsula in Victoria and a 225/450MWh big battery at Gould Creek in South Australia. In NSW the company is contracted to deliver 200MW/400MWh of battery storage for AGL between 2023 and 2028.

Maoneng has also flagged that its battery projects – at least the Mornington Peninsula one, for starters – would use lithium iron phosphate (LFP) chemistries because of their strong safety performance.

Maoneng’s head of renewables development, Allison Hawke, said the company was aiming to start construction on the newly announced NSW batteries in early 2023 and have them finished later in the same year.

The post Plans filed for 900MWh of big battery storage in Tamworth, Armidale and Lismore appeared first on Solar Choice. 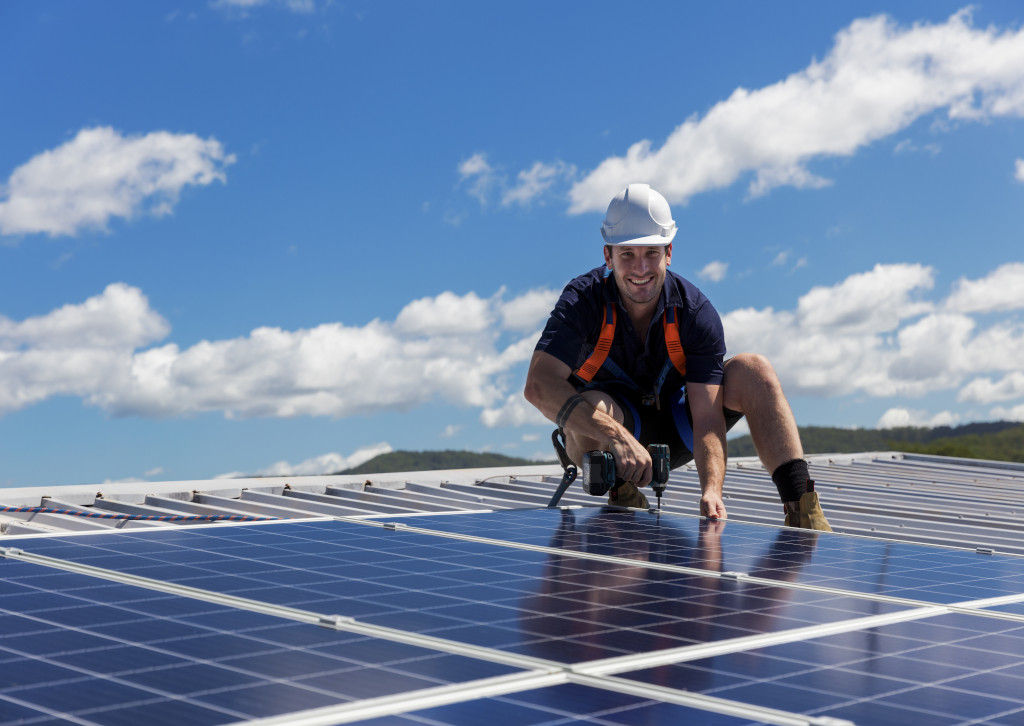 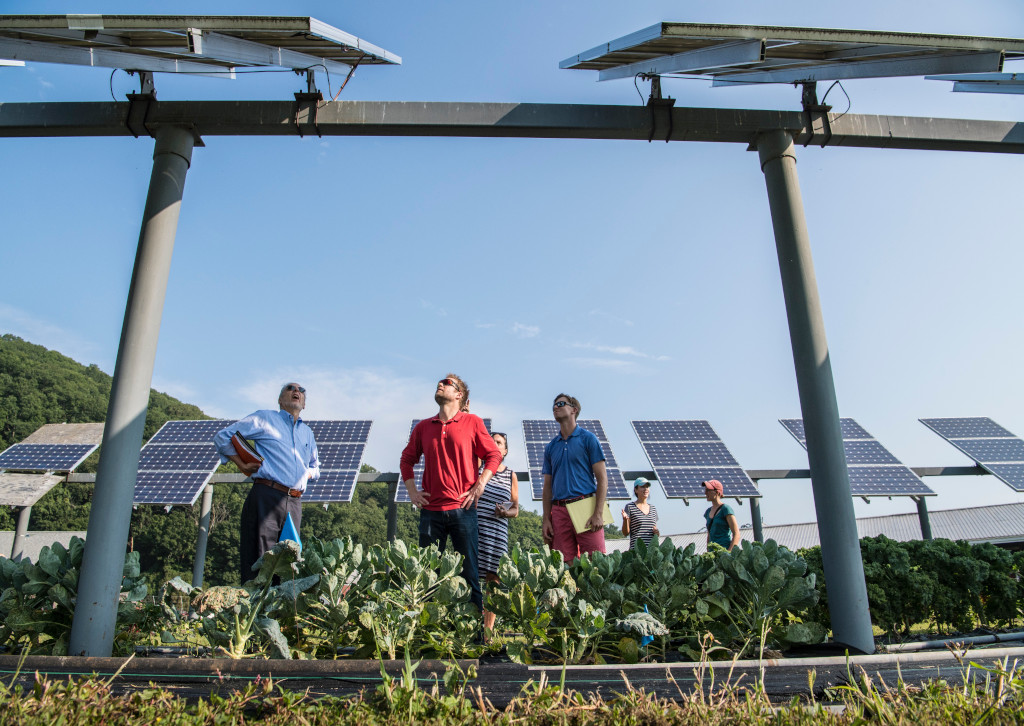 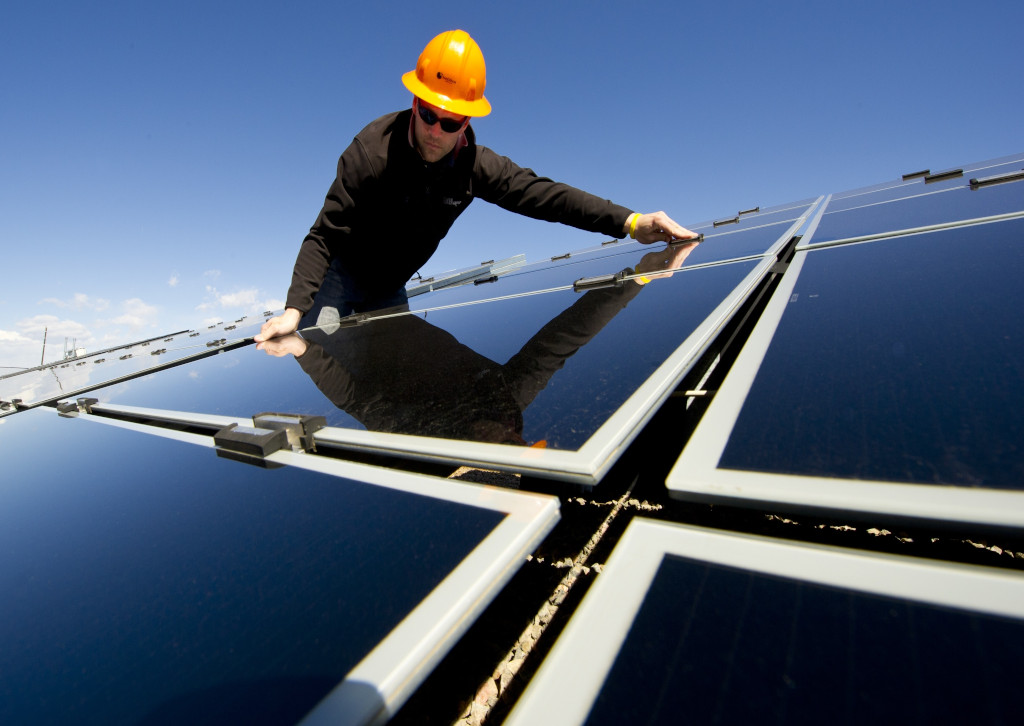