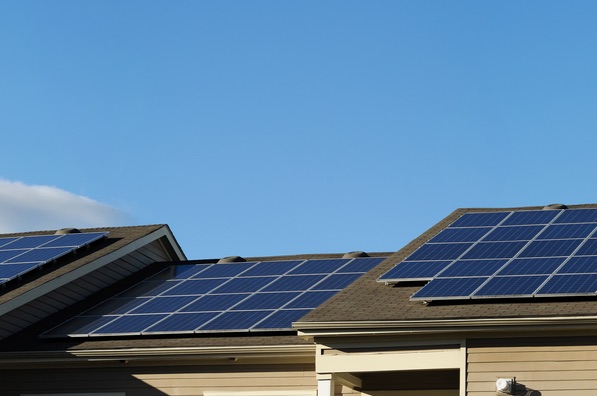 Australian households with rooftop solar are paying around one-third less for their electricity than their non-solar counterparts – and not necessarily due to lower grid power use, a new report has found.

The latest Inquiry into the National Electricity Market from the Australian Competition and Consumer Commission found that solar homes on the NEM paid the lowest effective prices for their power in 2020, even while using slightly more power from the grid than non-solar homes.

The report found that in a year where families spent more time at home due to Covid-19 restrictions and impacts, NEM electricity consumption increased across the board for households, both solar and non-solar (an 11% increase, year-on-year, vs 9%, respectively).

But the report notes that for residential customers, this price differential “was not driven by differences in grid usage,” but rather came from feed-in tariff payments for excess generation sent to the grid.

The post Solar homes pay 30% less for power than non-solar homes, even while using more appeared first on Solar Choice.