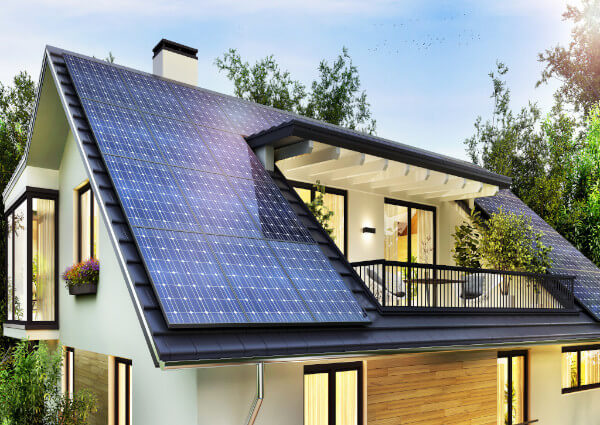 Solar power, the vast majority of it generated on household and business rooftops, has again delivered more than 100 per cent of local demand in South Australia, in what is expected to become an increasingly regular occurrence.

And while the 100% mark was met – and even surpassed – for just one five-minute interval, solar provided more than 90 per cent of state demand for a five-hour period on that day, between the hours of 10:30 am to 3:30 pm.

South Australia last year earned the title of the first gigawatt scale grid in the world to meet more than 100% of its demand with just solar, and it is expected that it will soon become the first where rooftop solar alone delivers 100% of local demand.

Over the past 12 months, South Australia has sourced an average 62 per cent of its local demand from wind and solar, and over the past month, this has jumped to an average of 71.2 per cent, according to the data on OPENNem.

The post Solar meets more than 100 per cent of local demand in South Australia again appeared first on Solar Choice.