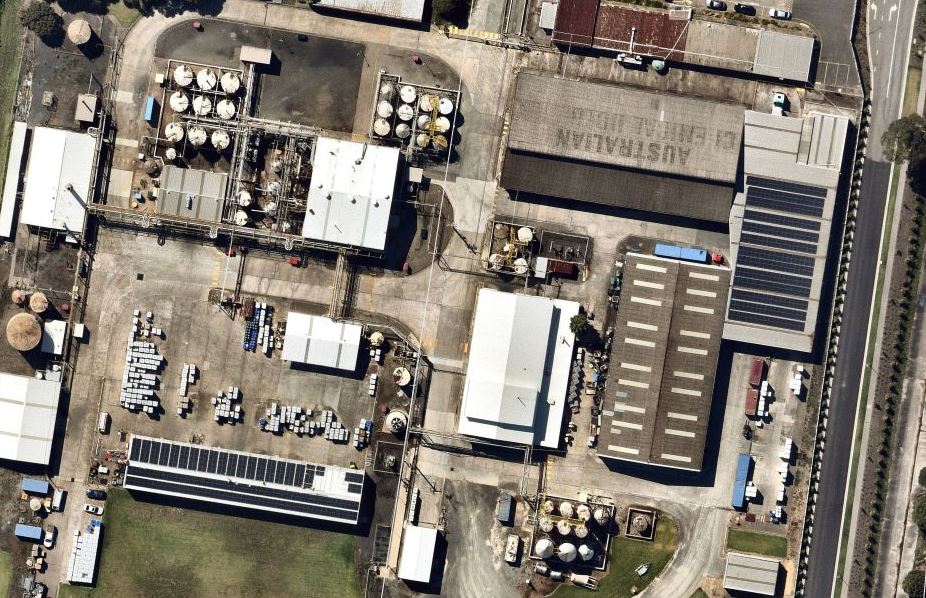 Solenis is an American-owned specialty chemicals manufacturer, producing products for the creation of pulp, paper, oil/gas, mining, biorefining and other markets.

The plant in Melbourne is a large consumer of power and the business has utilized an onsite solar power installation to tackle growing electricity costs and reduce their carbon footprint.

Solar Choice was engaged to perform an initial business case independently assessing the optimal design and accurately estimating the expected cash flows. The installation contract was one by one of Solar Choice’s installer partners.

The system is expected to produce an average of 330kWh of clean energy each day and cover up to 35% of Solenis’ electricity bills.